You are here:
Newsroom Menu 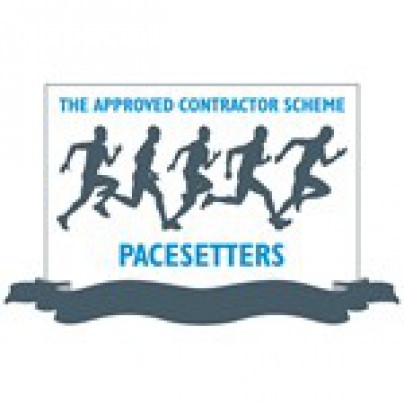 Key Security Group have today renewed their membership of the ACS Pacesetters scheme.

To achieve ACS accreditation companies must reach a score of zero and currently the maximum score is +174 points.

All members of ACS Pacesetters will have gained a minimum score of +128 during their recent annual inspection by one of the five appointed UKAS inspection bodies.

The ACS Pacesetters places emphasis on the importance of the annual score, making the tender process for end-users much simpler.

After being eligible to join the ACS Pacesetters scheme for a number of years, Key Security joined the scheme in 2014 and the renewal of membership is because we have once again demonstrated we are ranked within the top 15% of all companies on the scheme.

Our annual inspection saw us smash the requirement of +128 by an impressive 32 points placing us in the top 5% as we scored +160 points.

Share with your friends
Back to all news
PreviousNext